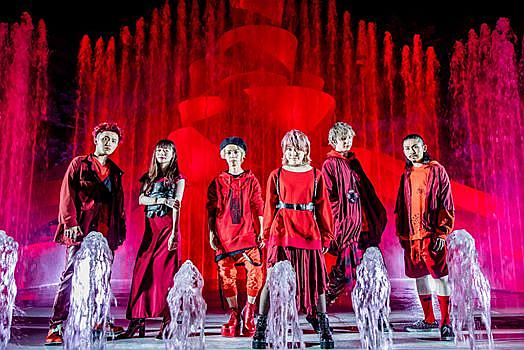 Formed in July 2018, Japanese 6-piece hybrid of various genres rock band, AliA, has been just released their 2nd mini album “realize”, and their robust growth will never stop.
Initiated with their shows in Taiwan and Hong Kong this summer, they are now touring for the total of 42 shows in Japan + Asia. At its first day as domestic shows in CYCLONE, Shibuya, they’ve announce that they will go on a tour around the world from January to March, 2020.
The world must witness AliA keeps growing bigger worldwide!