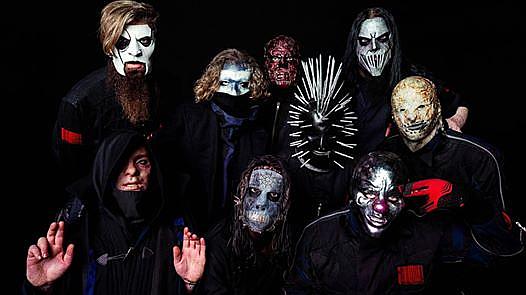 Slipknot have announced a 2020 UK and European tour in support of their new album We Are Not Your Kind.

The band, who are about to embark on their Knotfest Roadshow across North America, have so far only named the cities they’ll play in next year, with dates and venues set to be announced in the near future.

They’ll kick off the tour in Dublin, before eight shows in the UK. They’ll then play a further 19 dates across mainland Europe.

RSVP to this event in order to stay up-to-date for the exact date and ticket information!